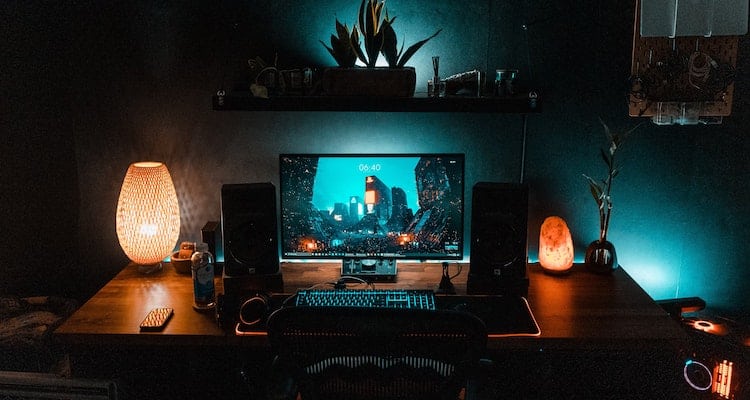 Tech enthusiasts have known about AMD’s Ryzen 4000 notebooks for a while now. They were unveiled some weeks ago. But if you are trying and mostly failing to find and buy one for yourself, especially in a configuration that you like, you’re not alone.

But the scarcity won’t last long. According to the company’s Chief Architect, AMD is going to launch more notebooks in the coming weeks. You just have to hold out for a little longer. Some releases are coming at the end of this month. You can expect others in May.

The reasons for the delays are not that difficult to understand. The coronavirus pandemic has forced several industries to grind to a halt. The technological arena has not escaped unscathed. Fortunately, AMD is still in a position to debut several designs. People are still clamoring for the $1000 options.

Frank Azor, the Chief Architect knows this which is why he revealed in a tweet that more Ryzen powered laptops with Radeon RX GPUs are coming. The Radeon RX 5700M, 5500M, and 5600M have caused quite a bit of excitement. But the fans want more. The options above are impressive but they are far from the best GPUs on the market.

NVIDIA is still leading the charge. It’s GeForce RTX Super Notebooks have no equal on the market. Nothing the Radeon camp has at the moment can compete favorably with NVIDIA. The brand is still falling behind in efficiency and capability.

For the moment, all AMD has done is to promise more Ryzen 4000 options. The Radeon RX 5700M and RRX 5600M cards were unveiled more than three months ago. These have also been affected by delays. Further delays are going to generate frustration.

The competition isn’t sitting idly by. ASUS has the TUF Gaming A15. You can get it for a thousand dollars even though it comes with a GTX 1660 Ti (GeForce) GPU, not to mention a Ryzen 7 4800H (8-Core) CPU.

Admittedly, this model isn’t available either. It has only been out for a few weeks but it is already out of stock. Desperate consumers have to wait for the RTX 2060 which is supposed to make its return in May. But it is slightly more expensive.

The Bravo Laptops from MSI are in a similar boat. Boasting the Ryzen 4800H, they are going to ship around the same time that the RTX 2060 returns to stock. Clearly, everyone has to wait until May for all the notable gaming notebooks to flood the market. 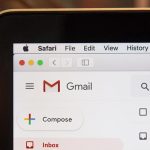 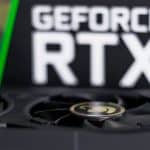 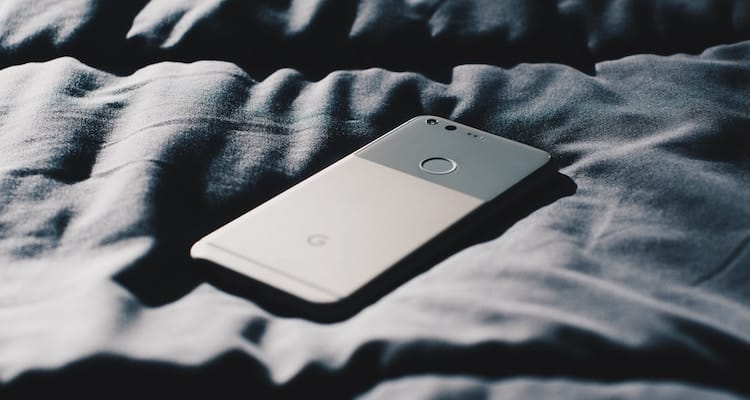 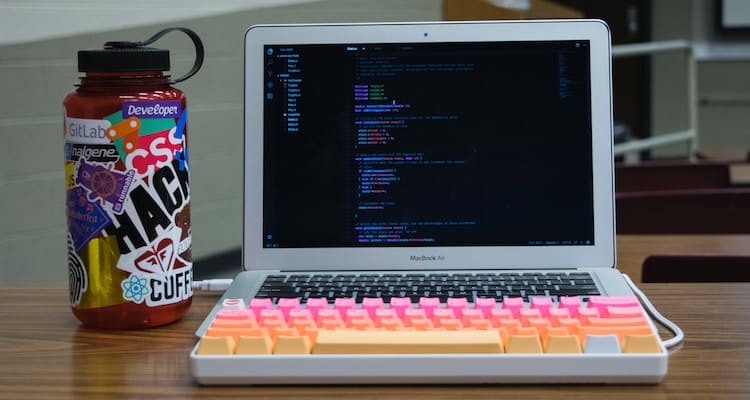 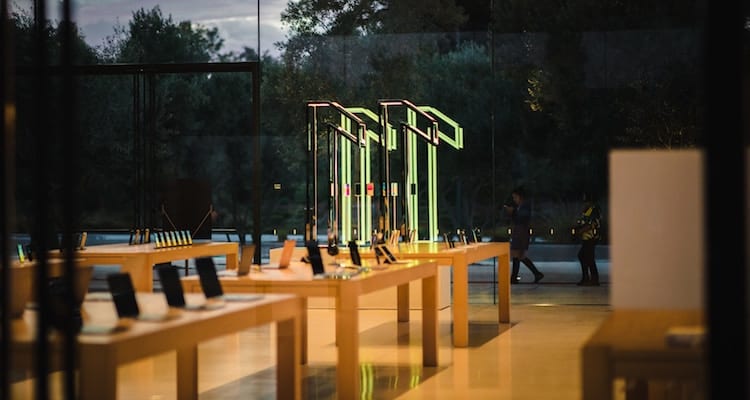